About 20 African countries have thrown their weight behind the IITA Youth Agripreneur (IYA) initiative—a pilot scheme that is engaging youths in agriculture with clear signals of ending youth unemployment in the continent. The initiative has also been endorsed by the IITA Board of Trustees, according to Dr Namanga Ngongi, IITA Board member.

IYA changes the mindset of young people towards agriculture and equips them with various opportunities in the production and marketing of agricultural products, cutting across value chains such as cassava, banana/plantain, soybean, maize, vegetables, livestock, and fish production.

The countries supported the IYA initiative in a communiqué at the end of a conceptualization workshop on Engagement of Youth Entrepreneurship for Agricultural Transformation in Africa that was held at IITA in Ibadan, Nigeria, from 28 to 30 May 2014.

About 200 participants reviewed the current unemployment situation in the continent, and noted that youth unemployment and underemployment are high, with over 70% of the population between 15 and 24 years in many countries under-/unemployed, if not outright unemployed.

The countries noted that the present situation threatens not only food security but also the national security of all African countries, and may compromise the attainment of the targets set under the Comprehensive Africa Agricultural Development Program (CAADP) and the Millennium Development Goals (MDGs).

The proposal has, in principle, been endorsed by donors, led by the African Development Bank.

The countries commended the African Development Bank, the Bill & Melinda Gates Foundation, the International Fund for Agricultural  Development, and the Alliance for a  Green Revolution in  Africa for supporting agricultural development initiatives in Africa, and IITA for hosting the conception workshop. 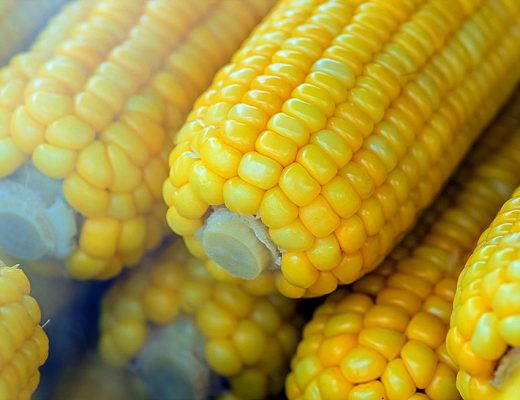