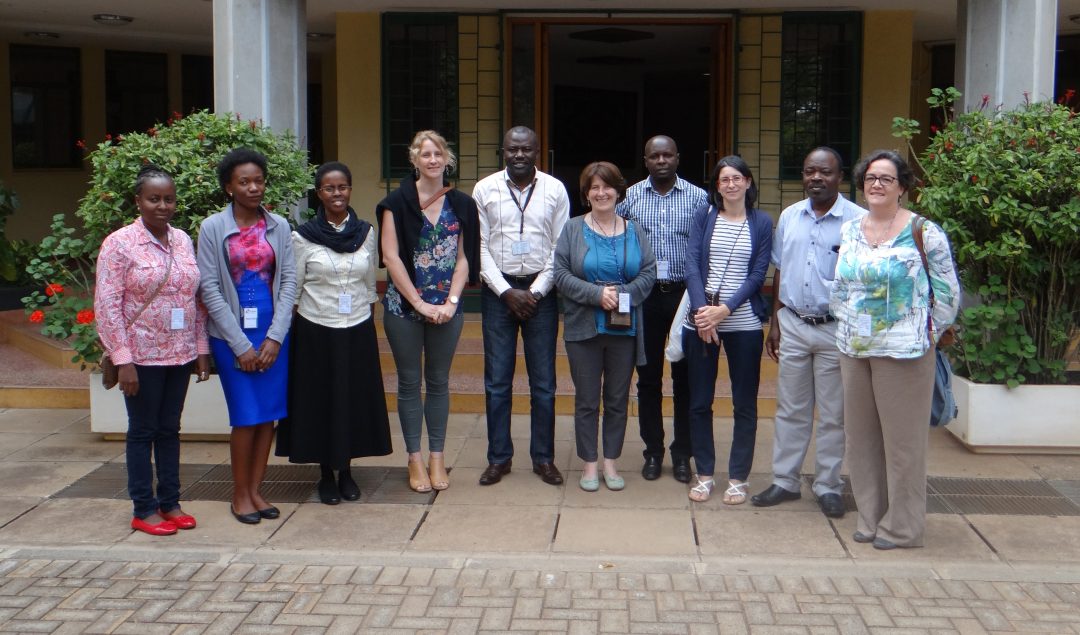 The Scaling-up Improved Legumes Technology (SILT) project partners held a workshop to conceive manuscripts in the content of SILT, to develop guidelines for selection of effective dissemination approaches of SILT and to design the SILT outcome evaluation.

Speaking at the end of the seminar, IITA’s Fredrick Baijukya said the workshop was successful and they had achieved all the objectives on the agenda.

“We now have the outlines for the 4 manuscripts on how we want to write them and the same for the guidelines for selecting extension communication methods” says Baijukya.

The group developed the outcome evaluation questionnaire, the activity which is planned to take place in August this year. The team also came up with titles for the manuscripts and the guidelines for the selection of effective dissemination approaches that are slated to be submitted by March 2018.

SILT is a three-year project funded by IDRC to produce geographically-specific information campaigns, targeting small-scale farming families, delivered just ahead of the legume planting seasons. It is jointly implemented by CABI, AFAP, IITA, FRI and a number International and National organization for scaling agricultural technologies 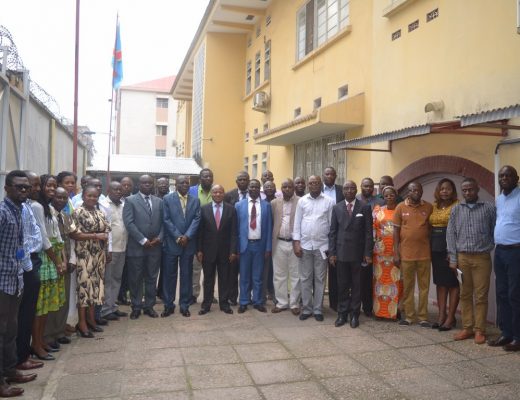