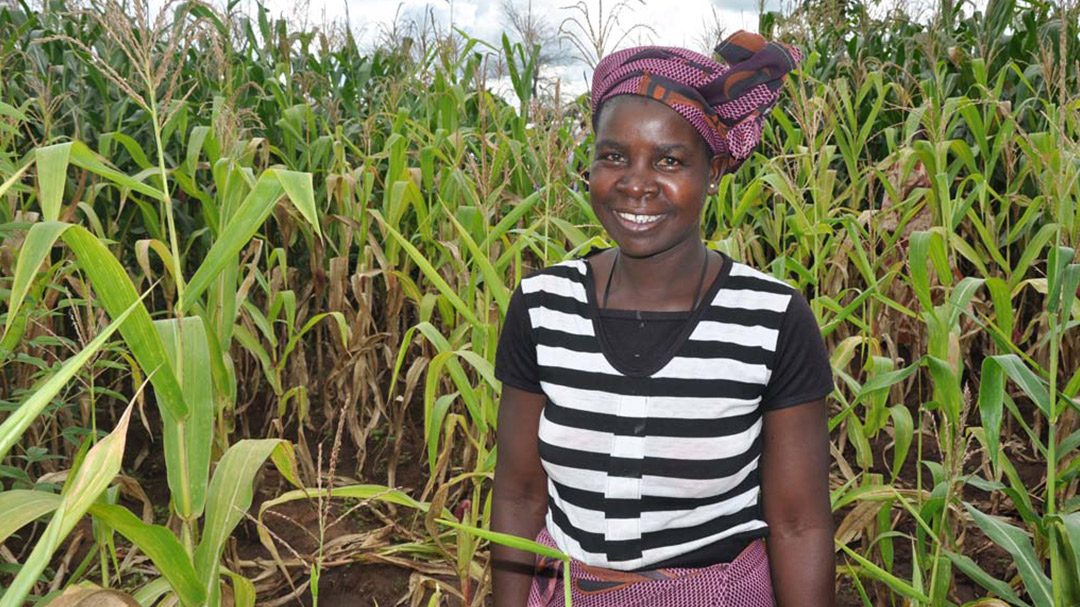 Today is International Women’s Day. March 8 is a global day celebrating the social, economic, cultural, and political achievements of women. The day also marks a call to action for accelerating gender parity. In agriculture, what does gender parity look like? Has there been a significant improvement in the income and lives of rural female farmers? Are they at par with their male counterparts? These questions are germane because the International Labour Organization (ILO) estimates that 78% of women in sub-Saharan Africa are economically active in agriculture against 64% of men. According to the FAO, women are responsible for more than 50% of agricultural food production in the world and sub-Saharan Africa. Yet they still occupy the lowest rungs of the economic ladder and are considered the poorest of the poor.

These women are the bedrock of food and nutritional security as farmers, producers, processors, harvesters, weeders, and retailers in many African countries. They produce the bulk of the food eaten in urban centers through subsistence farming. Then what has changed? Maria Ayodele, IITA Pathologist retorted: “Nothing has changed. There has not been any material and financial improvement in the lives of the rural women farmers as they still wallow in abject poverty because of lack of empowerment and capacity building and failure of government and local leadership authority. We simply do not care.”

She explained further: “Go to any community in Oyo State, women still fry gari in huts, with firewood. There may be only one hydraulic press in a community, which the women will queue up to use. Government or the rich people should provide more of such for the people to use. Yet we say we are celebrating women when we have failed to empower them in these communities.”

Due to the global economic recession, African countries now have a renewed interest in making agriculture a substantial source of revenue. They are partnering with various science and development agencies that include research institutions to develop agriculture. They may have contributed marginally to rural women farmers’ improved livelihoods. “Research institutes have never been geared towards infrastructural development of communities but to provide plant materials of improved varieties like cassava, maize, and other crops,” says Ayodele.

In spite of the strides of research institutes at national and international levels, Sounkoura Adetonah, Gender Specialist, IITA Benin says, “Women often have very limited access to resources, innovations, and profitable channels. They also have difficulty engaging in more lucrative activities. With limited financial resources, new technologies are very expensive and not available for them. Men have more access to information and inputs in relation to women. They are more likely to adopt a new technology than women.

Traditions and culture seemingly conspire to undermine the socioeconomic life of the women. In this age and time, women cannot own land in many communities, neither can they rent. They have nothing to increase the acreage of their farm land. Chief among these factors impinging on their material upliftment and improved livelihood according to Ayodele are “Patriarchal society, insensitivity of government, and politicization of agriculture.”

As the world celebrates International Women’s Day with speeches, music, and poetry, some women believe the day is not worth celebrating. This is because a higher percentage of women are suffering and live in poverty, discriminated against, with a lack of gender parity with men. Bussie Maziya-Dixon quips: “What are we celebrating? Rural women farmers are not worth celebrating because of their dire situation. Nothing has changed”.  Ayodele adds, “International Women’s Day celebrates the progress women have made in all fields of endeavor. But as we celebrate this day, we should think about how to empower the rural women, change our attitude and perception of them as they are the bedrock of African agriculture.” This is a day of reflection and self-evaluation for all women in the world and above all women researchers at IITA.

IITA and NARES to strengthen ties