IITA organized a talk on 29 May at its Eastern Africa hub in Dar es Salaam on healthy soils, healthy plants, healthy planet, for grade 6 and 7 students from nearby schools to mark two important events, the  International Fascination of Plants Day and International Year of Soils (IYS2015). Fascination of Plants Day was celebrated 18 May but events were held throughout the month. The goal is to get as many people as possible around the world to be fascinated by plants and enthusiastic about the importance of plant science for agriculture, in sustainably producing food, as well as for horticulture, forestry, and all of the non-food products such as paper, timber, chemicals, energy, and pharmaceuticals. The IITA-Eastern Africa hub celebrated the event in 2013 by inviting students from nearby schools to tour the facility and learn about IITA’s research on plants/crops.

Meanwhile, the 68th UN General Assembly declared 2015 the International Year of Soils (IYS2015) to increase awareness and understanding of the importance of the soil for food security and essential ecosystem functions.

The talk, given by Dr Frederick Baijukya, IITA agronomist and National Coordinator for the N2Africa project in Tanzania, focused on the links among good soils, healthy plants, and a healthy planet. The students later toured the facility and interacted with various IITA researchers and got a better understanding of some of the ongoing research work at IITA.

The event not only created awareness among the students on the importance of soils and issues around soils, plants, and food security but inspired and encouraged them to pursue courses in science. 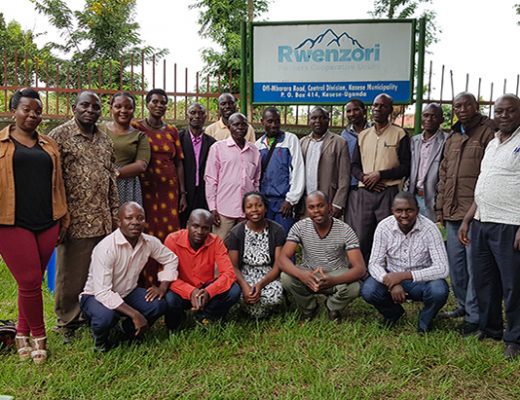 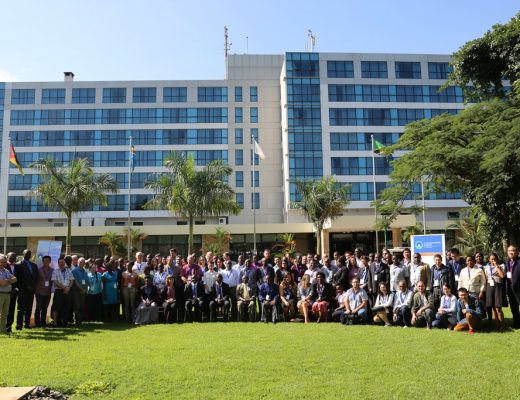