IITA has again successfully launched a new science facility―this time at its station in Kalambo, by the shores of Lake Kivu in eastern Democratic Republic of Congo (DRC). The facility, which has wellequipped laboratories and a crop processing center, was launched on 5 June 2014 by the Minister for Agriculture and Rural Development Hon. Jean  Chrisostome Vahamuitsi Mukesyayira on behalf of the President, His Excellency Joseph Kabila Kabange. 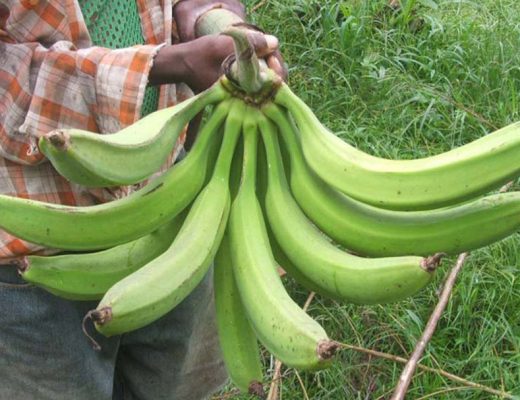