Notwithstanding the 19% budget cut announced by the CGIAR earlier this year, Director General Nteranya Sanginga has assured members of the IITA community of the strong financial standing of the Institute. He also reminded staff of the need for reserves and a strong resource mobilization strategy.

In a memo sent out on 5 August, Sanginga announced an increase of $4.405 million in the budget of CGIAR Research Programs between November 2014 and June 2015 and enjoined staff to increase efficiency in execution rates of projects and to also continue to deliver to win donors’ trust.

“In general,” said Sanginga, “the Institute is in good financial health compared to the same period last year. The June 2015 financial statements continued to reflect IITA’s healthy financial position despite the fact that we are already halfway through the calendar year and there has still been no disbursement of any 2015 Windows 1 and 2 funds from the CGIAR Fund Office. That means we have already in 2015 pre-financed about $18 million (and counting) from our bilateral funds…although still challenging, I am optimistic that 2015 will be much better than 2014.”

The DG also highlighted major avenues currently being explored to ensure that the Institute continues to stay relevant and resilient in the coming years. One such opportunity is the IITA Youth Agribusiness Development initiative.

“The IITA Youth Agripreneurs (IYA) is now very active in DR Congo, Kenya, Nigeria, Tanzania, Uganda, and Zambia, and has participated in many events, demonstrating how the youth can create their own employment. This program is one of the priorities of the Obama Administration and IITA is linking with USAID for more impact.”

He added that as a major activity, IITA will develop a program titled Empowering Novel Agribusiness-Led Employment for Youth in Africa (ENABLE Youth) to be funded by the African Development Bank (AfDB) alongside other donors including the Bill & Melinda Gates Foundation and the International Fund for Agricultural Development (IFAD).

“IYA which started here at IITA is a priority in the Strategic Research Framework of CGIAR and is mainstreamed in major AfDB and IFAD agricultural loans to be managed by IITA. This is already happening in Cameroon, DR Congo, Tunisia, and Uganda, and we expect this to be done in 20 countries by 2017.”

The DG also reported that Ylva Hillbur, DDG, Research for Development, has provided an update on the involvement of IITA in the CRPII pre-proposals in which IITA actively pursued and negotiated for flagship leadership positions in seven CRPII pre-proposals: Policies, Institutions and Markets (PIM), MAIZE, Dryland Cereals and Legumes Agri-Food Systems (DCLAS), Roots, Tubers and Banana (RTB), Nutrition and Health, Climate Change, and Genebanks. 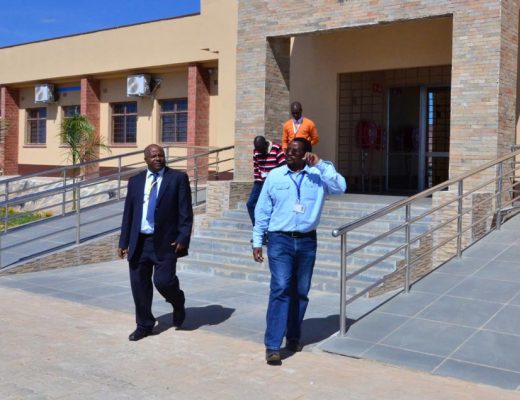 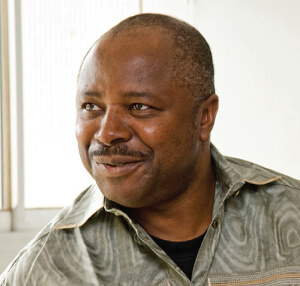