In 2014, IITA marked its 20th anniversary in Tanzania. This video highlights some of the activities researchers have been involved in and the successes achieved so far from some of the beneficiaries. These include research on tackling the major pests and diseases of important food crops in the country, adding value through processing and better postharvest handling and building the capacity of researchers in the country and region.

Tackling poverty and hunger in Tanzania through working with small-holder farmers: IITA has been working with small-holder farmers in Tanzania who are not only a majority of the population but are also a majority of the poor living in rural areas. Therefore, according to Dr Victor Manyong, IITA director for eastern Africa, improving their income and livelihoods can have a significant impact in efforts to reduce hunger and poverty and develop the country.

Wilting bananas: Banana is an important crop not only in Tanzania but also in the whole of the Great Lakes region where it’s grown by over 70 million people. However, their livelihoods and food security are currently threatened by a deadly bacterial disease, the Banana Xanthomonus Wilt (BXW) which is spreading through the region.  Former IITA Plant pathologist Dr Fen Beed explains ongoing efforts on tackling and controlling this disease.

Double scourge for cassava farmers:  Cassava, another important crop for small-holder farmers in Tanzania is currently under attack from two viral diseases: Cassava Brown Streak Disease (CBSD) and Cassava Mosaic Disease (CMD). IITA’s plant virologist Dr James Legg has been hot on the trail of the vector transmitting the diseases, trying to understand them, how they spread the diseases, and how to control them.

Improving farmers’ varieties: One way to increase the production of smallholder farmers is by giving them improved high-yielding varieties. Working together with their counterparts at the Ministry of Agriculture, Food Security and Cooperatives, IITA researchers have worked hard to develop improved varieties of important crops to smallholder farmers. This is one area in which IITA has had considerable success in the country notes Dr Fidelis Myaka, the Director for Research and Development.

The farmers are also involved in the improvement of their varieties through a process known as Participatory Variety Selection (PVS) to ensure the new crops are not only high yielding but that they also meet their preferences  in terms of taste, texture, mealiness and other traits as explained by Dr Edward Kanju, IITA’s cassava breeder.

The improved high-yielding varieties developed by IITA and their partners are motivating farmers to grow cassava as attested by James Mele, a farmer in the coast region of Tanzania who had nearly abandoned growing cassava altogether due  to diseases.

Reducing unsafe use of pesticides by vegetable farmers: Vegetables are high-value crops in urban areas. They are therefore attractive to surrounding farmers who often cultivate them intensively using a lot of pesticides and many times incorrectly. This poses a health risk to themselves and their consumers as well as to the environment. IITA’s Dr Danny Coyne, a soil health specialist, is working with vegetable farmers to show them safe and more sustainable ways to control pests and diseases in vegetables.

Adding value to farmers’ produce:   Supporting farmers to increase production is not enough to tackle food insecurity and poverty if it’s not accompanied by efforts to protect yields and ensure farmers have access to markets. IITA’s value chain specialist, Dr Adebayo Abass has been working with farmers to process their produce into high value products with longer shelf lives and which fetch more money in the market.

Capacity building:  IITA has also put in a lot of effort to train researchers – its own staff and those from partner institutions. These include conducting short courses, supporting Msc and PHD studies and through internship. Dr Fidelis Myaka, Director for Research and Development sees this as another important contribution by IITA to the country’s effort to develop its agriculture sector.

New science facility: To ensure IITA is well equipped to deal with current and emerging agricultural issues in Tanzania and the whole of Eastern Africa, the Institute has constructed a state-of-the art science facility with five well-equipped laboratories. The facility was inaugurated by the president of Tanzania, His Excellency, Dr Jakaka Mrisho Kikwete in May 2013. 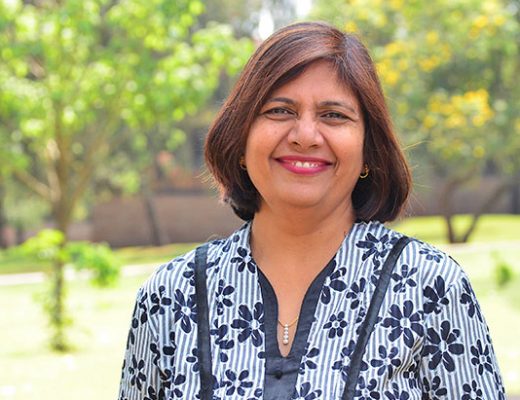