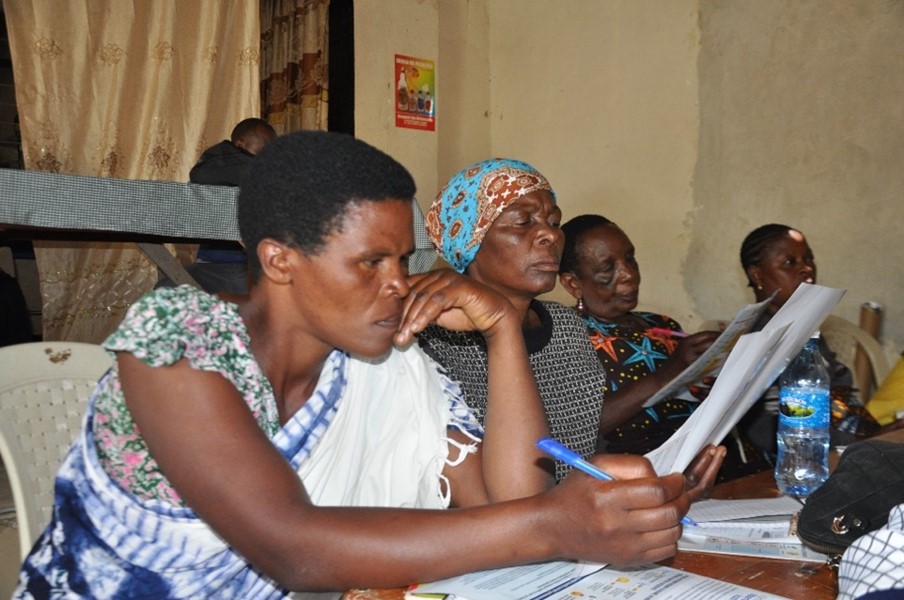 Erratic and unpredictable weather patterns and disruption of the farming calendars are major climate-change threats to agriculture. Therefore, one project supports farmers in Tanzania to cope with these phenomena by providing localized agrometeorological information and advice to help them plan for their agricultural production activities. These include predictions on temperature, the start and end of the rainy season, and amounts of rainfall.

Building Capacity for Resilient Food Security in Tanzania has organized a series of forums in its project sites to provide farmers with seasonal forecasts accompanied with advice on their crop and livestock and fisheries production.

One of the experts involved in the session, Philemon Henry, a Meteorologist with Tanzania Meteorological Authority (TMA), one of the project partners, noted that climate change affects rainfall regimes and farmers can no longer depend on traditional forecasting. Therefore, it was important for farmers to follow the weather forecast when making decisions on farming activities like land preparation, planting, and selection of appropriate crops and varieties depending on the seasonal forecast. “We can no longer rely on traditional farming calendars because of climate change. The timings of the seasons have been changing and the amount of rain expected is unpredictable. Thus, we urge farmers to use scientific weather forecasts from respective weather authorities, specifically TMA for Tanzania,” Philemon says.

Speaking at the forum in one of the project sites, Kongwa District Council, the council’s Director, Dr Omary Nkullo, reiterated the importance of agrometeorological information in guiding farmers’ decisions on technology choice and varieties to select.

This was reiterated by Shehemba Kuziwa, Kilolo District Agricultural, Irrigation and Cooperatives Officer. “Let us use this opportunity to plan for the upcoming cropping season.  I encourage you all to use the knowledge gained in crops, fisheries, and livestock farming practices. I also ask the extension officers rewrite the cropping calendars in line with the information received today and share with the remaining villages,” he added.

“This is my first time participating in such a meeting; I have gained so much knowledge on the use of weather information to guide my farming activities. I promise to be a good ambassador to my fellow farmers back in the village,’’ said Seif Luwambe, a farmer from Ruangwa. Sikudhani Mlyapatali from Kilolo noted that the agromet information she had received motived her to plan and implement climate-smart agriculture practices and technologies in her farm for the coming season and she expects a good performance.

The forums were held on 12, 13, and 16 November 2020 in Kongwa, Kilolo, and Ruangwa districts, respectively, and attracted 243 participants  including farmers, livestock keepers, extension officers, and agro-dealers who received agrometeorological information and forecasts provided by TMA for the season.

The Building Capacity for Resilient Food Security project organized the meetings to prepare farmers for the upcoming planting season. The USAID-funded project is implemented by IITA, ICRAF, and the United Nations Food and Agriculture Organization (FAO) with technical support from the United States Department of Agriculture (USDA).

The project is working to support farmers to sustainably increase productivity, enhance resilience, and mitigate the negative impacts of climate change to ensure national food security and poverty reduction. 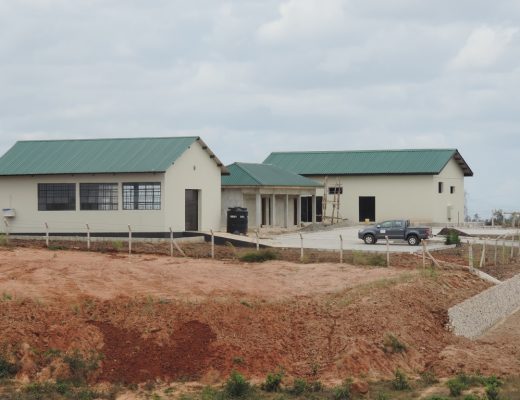